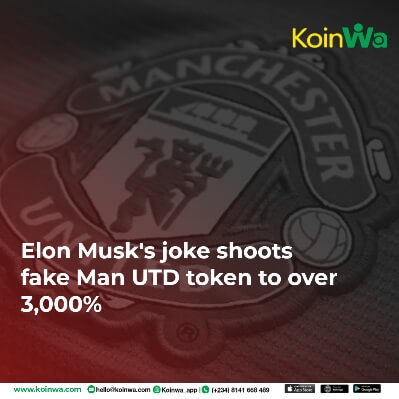 Fake Man Utd token – Following the Tesla CEO’s jokes, Elon Musk, who Tweeted his intentions to buy the Premier League giant club side, Manchester United, a fake token linked to the club side has gained over 3,000% consequently.

However, there’s a feasible rally in Memecoins which seemingly has been at the forefront on the crypto gainers chart, It receives a boost as the U.S. CPI data has lately encouraged riskier behavior from investors, this has consequently pushed the raise of fake tokens.

It’s note-worthy to put it straight that there are many legitimate fan tokens in circulation related to other clubs, however, the Manchester United token is a fake coin and has no alliance of any kind with the Premier League side.

The rally in this token is related to Elon Musk’s tweet, which catalyzes to revive a frenzy in the token’s acceptance and price action.

The token came into being in August 2021, following the cooperation within a team of programmers who are said to be Manchester United fans, falsely claimed that holding the token would give buy influence on the football club’s decisions.

Read also: What you should know about $258b lawsuit against Elon Musk

It appears a small number of speculators likely used MUFC’s poor liquidity to artificially pump tokens. The number of traders who bought the false upside narrative remains unclear, however, given that MUFC has already dropped by 50% from its local top, the prospect that its rate will make a return to zero remains high though remains a subject of dispute.

On the foregoing, investors are advised to remain cautious and ensure to carry out their research before buying the token. 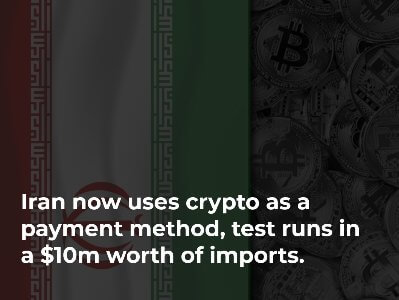 Iran now uses crypto as a payment method, test runs in $10m worth of imports 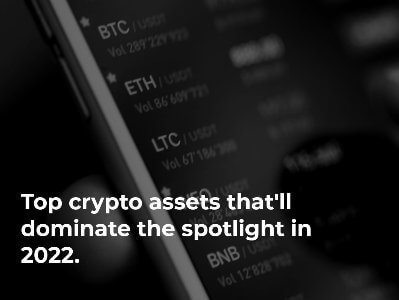 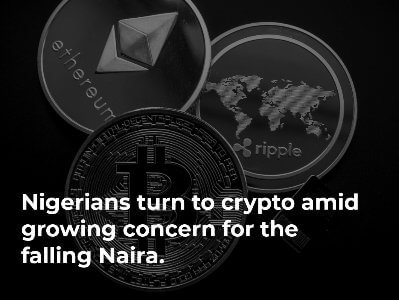