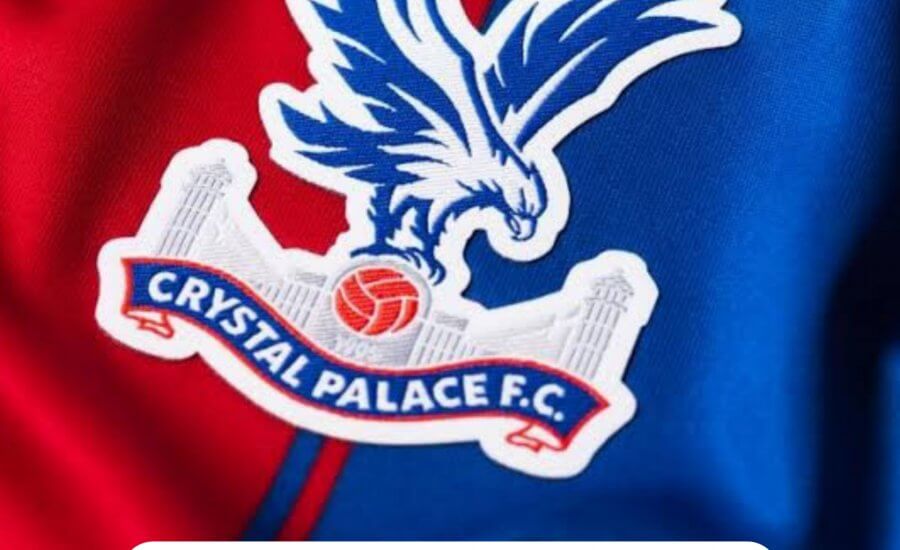 Crystal Palace – A leading blockchain provider for sports and entertainment, Chiliz recently announced it has gone into partnership with a London based Premier league club side, Crystal Palace.

The partnership embed around Fan token, following this arrangement the Eagles became the 6th club to offer it after  Arsenal, Manchester City, Everton, Aston Villa, and Leads United respectively.

Consequently, $CPFC Fan Token will be accessed through socios.com, mainly a fan engagement and rewards platform.

According to Barry Webber, the commercial director at Crystal Palace,

“The partnership will provide us new opportunities to engage with our fans both in the UK and internationally, and it will give us new ways to recognize and reward the tremendous support we receive as a club.”

“Socios are leading the way in blockchain technology within the sports industry, as we have observed from their relationship with other leading clubs, and their track record of connecting fans with clubs, and we are looking forward to joining their community,” he added.

Located in South London, England (Selhurst), Crystal Palace football club is currently sited at the 11th position on the Premier league log with 20 points from 17 games with a game to spare. The club is being led by Patrick Vieira.

The club was founded in 1861, however became a professional outfit in 1905.

Reacting to the partnership, the CEO of Chiliz and socios.com, Alex Dreyfus said,

“Socios.com allows fans to connect with and rewarded by their favorite teams every single day.

“There will be a cool new way for Eagles at home, as well as those who have left the nest, to get closer to their favorite club very soon.

“We now have more than 100 major sporting organizations on our roster, including six Premier league teams. Our goal is to develop and improve our app to give fans the opportunities for engagement, recognition, and rewards they deserve,” Dreyfus concluded.