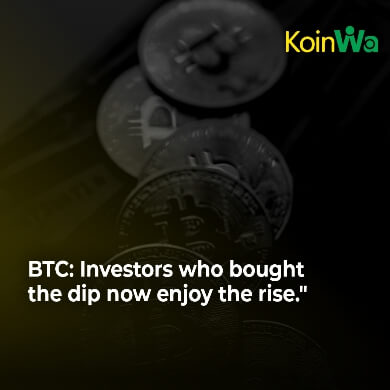 Investors – After the dip comes the bullish trend, this is typical of Nigerian investors who purchased Bitcoin in the heat of the November 2022 slump; they categorically are posting enormous gains in the cryptocurrency market at this time.

According to confirmed data, since November lows, bitcoin has increased by at possible least $7,000 equivalent to N5 million using the p2p rate.

Recall, on Saturday afternoon, Bitcoin alongside major market leaders Ethereum and Solana, surged to levels not seen since August 2022, which transmits another shock to the cryptocurrency market recovery.

The bull’s struggle, which lasted for a few days appears to be over, at least temporarily, as BTC had one of its most remarkable overnight price increases in recent memory, such an increase from under $21,000 to way above $23,000.

Nigeria’s adoption of Bitcoin and other digital assets as shown by KuCoin, titled “Into the Cryptoverse shows Nigeria stands up among the world; 35% of its citizens, or 33.4 million people, aged 18 to 60, either owned or traded bitcoin or another cryptocurrency

in the previous six months.

According to Google trends, Nigeria had the most searches for Bitcoin in the first few months of 2021, the report adds.

According to the CME FedWatch tool, traders presently predict that the Federal Open Market will be sustainable.

How sustainable could the rally be for investors?

It appears that the current rally last for longer than just a few weeks as several significant Crypto trading trends are pointing upward for the first time in many weeks.

What the Saturday unexpected increase means to the cryptocurrency market

Bitcoin seven-day gains now stand at 9% with a 30% increase over the past 30 days. Bitcoin’s price has dropped by 65% from its record high of over $69k in November 2021, but recent advances indicate that the cryptocurrency asset market is recovering after a difficult 2022. 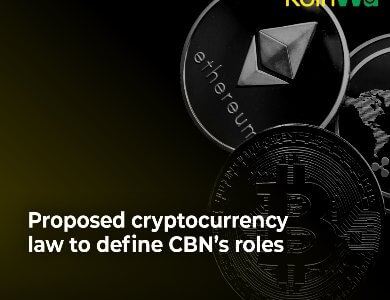