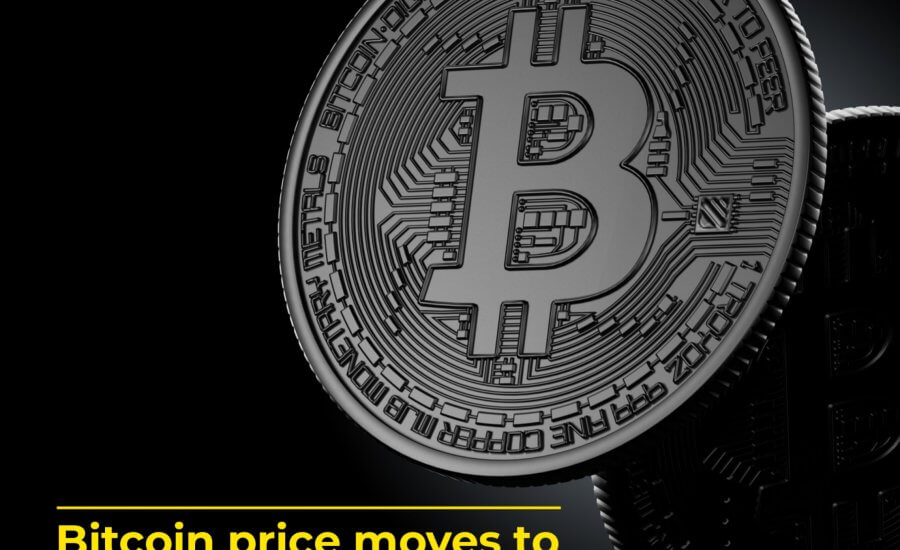 Bitcoin price – Following a drop in Bitcoin price that sparks talking point among active investors and analysts, the flagship crypto has been in a fight back mood this week in a bullish trend to eliminate the previous decline.

There was a fresh push on Sunday with a relative progress that arrived at $43k, this progress was achieved after the weekend was capped at $42k.

The crypto market suddenly gets interesting in February with the Monday’s Wall Street open primed to deliver more of the raging storm in tech stocks as seen last week.

Where a sensitive but positive relationship saw Bitcoin make an upward and downward trend, however, equities failed to achieve a step in either direction.

January’s lows remains fresh in everyone’s mind, though there was a strong feeling that the flagship asset would make a return to $30,000.

With a week of reckoning its latest gains ahead, Koinwa takes a look at the Bitcoin market and five forces in dynamics that could help shape the direction of BTC price.

Bitcoin went unmatched bullish over the weekend despite its lower volume, where it provides fertile ground for fakeouts and fakedowns.

$40,000 held as support, where analysts where keen to see $41,000 established as a longer-term dimension going into the future for Bitcoin price trends.

According to Pentoshi, a trader and analyst in his Sunday summary,

The yearly open for 2022 stands at around $46,200, a price level that’s getting closer after BTC/USD broke via its weekend resistance zone to hit local highs of $43,070 on Bitstamp.

Fellow analyst and trader “Credible crypto” believes that the latest action could provide proof that BTC is beginning to make its fifth in series of impulse moves stretching back several years.

In this case, it’s likely that altcoins will initially lose the limelight to BTC as with classic bull run performance.

“If my thesis is correct and $BTC is indeed starting its final 5th wave here, expect BTC to steal the show, pump aggressively, alt to take an initial hit, but then rally catch up just like we saw during the last two impulses.”

It has been deducted that stocks form the spin board for Bitcoin exit from the $30k – $40k corridor last week, but up only largely characterizes major assets.

Citing among big Tech, the story was one of Amazons gains and Meta’s losses, providing a curious dichotomy that Bitcoin unanimously used to its advantage.

Should the same trend continue this week? Stocks are not alone, as oil continues its own gains and the inflationary narratives rises with the trend.

Will the dollar keep diving?

In early February, a winning streak spanning the entire 2021 abruptly turned sour for USD bulls, and the past week saw straight downside for the U.S dollar currency index.

Having passed the 97 for the first time in over a year, dollar currency index met with firm resistance and is now back below 95.6. Bar a brief dip in mid-January, however represents its lowest level since mid-November just as BTC/USD was making its current $69k all-time-highs.

According to experts, the European Central Bank  holding off on interest rate rises pressured the dollar further. However, long term would be a good signal for Bitcoin and risk-on assets if the dollar currency index is showing more weakness.

Traders looking for signs that a longer-term Bitcoin price bottom genuinely being in need not hunt through much on-chain data this week.

The portion of BTC supply controlled by short-term holders is beginning to tick upward after failing to levels that coincides with macro price lows, said on-chain and cycle analytics account Root.

The spent output profit ratio for short-term holders, meanwhile, saw its first bounce above the 1 mark since Christmas this last weekend.

Value climbing shows that short-term holders on average are beginning to sell at a profit rather than loss.

The longer the high BTC prices stays, the more impact they have on even the most entrenched mindset.

The crypto fear and greed index which spent most of last month in its extreme fear zone is now on the verge of breaking out of fear.

This move would mark the index’s first shift to “neutral” territory since the November record highs and thus something of a reset of sentiment over the past two and a half months.

Slow and steady gains are what BTC traders lookout for in order to become confident of a longer term trend. 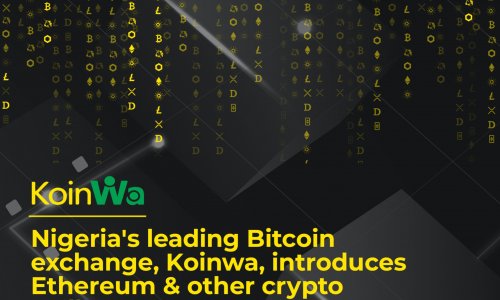 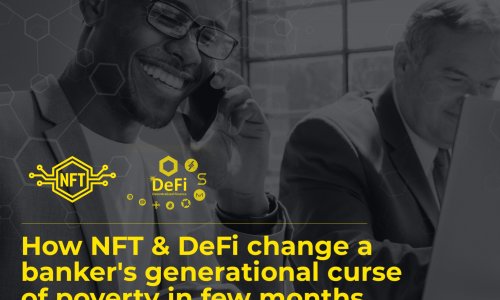 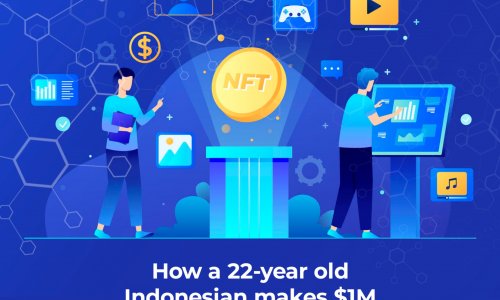