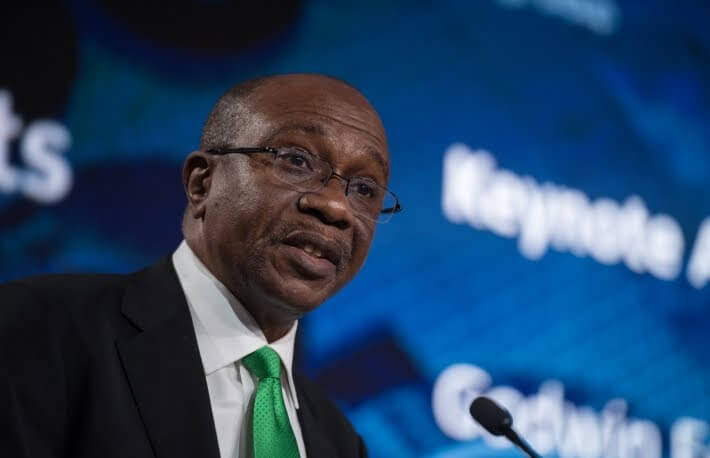 Crypto trading not banned – Against the backdrop of fear and anxiety that trails the cryptocurrency market in Nigeria following CBN’s February 5th pronouncement which directs banks to shut down all accounts associated with crypto trading effect immediately.

This decision has been further criticized by experts from various spheres, length and breadth of the country. The masses outcry will not go unnoticed as such was rather termed a callous and insensitive approach in a modern and advanced world.

CBN seems to have taken such action without wide consultation and proper analysis of the subject matter despite presenting a make believe reasons around Anti money laundering and terrorism financing.

It made cases on how crypto transaction is such a faceless one, hence identity of users can hardly or may never be verified and ascertained.

While these reasons suffix, notables called for crypto regulation instead, which is believed to provide a better avenue into countering the aforesaid claims to a reasonable extent.

Not ruling out the fact that security is a sole responsibility of the government, thus should raise up to the occasion in the faces of brewing security challenges in the country.

Among those who finds it pertinent to call out this decision are:

Ø  Members of the National Assembly

Ø  Captains of industries and well-meaning Nigerian populace to mention just a few.

In the light of these, the Central Bank of Nigeria has further cleared the air through its Deputy Governor “Adamu Lamtek” who speaks on behalf of “Chief Godwin Emefiele” says;

“The CBN did not place restrictions from use of cryptocurrencies and we’re not discouraging people from trading in them.

“What we have just done was to prohibit transactions on cryptocurrencies in the banking sector.”

Lamtek made this known at the 30th seminar for Finance Correspondents and Business Editors held in Abuja recently.

Recall, despite the February fifth pronouncement, CBN last month reiterates its decision to financial banks on shutting down accounts and reporting persons involved in crypto trading via the bank channels.

As usual, this does not come without an outrage on social media where Nigerians ask to have CBN clarify it stands on ban and the pending decision having denied ban on trading earlier on.

How the crypto industry fares after the pronouncement

It remains the fact that Nigerians can still trade on bitcoins and other related cryptos, however are denied the opportunity to carry out their transactions through the banks.

This comes with anxiety as there was distress sales which may have contributed to certain drifts on bitcoin lately.

Crypto transactions are at best being traded on peer-2-peer platforms lately to compliment and close up the gap created so far.

Peer-2-peer has been so effective, that said, watch out for “Koinwa peer-2-peer” trading platform as Koinwa app makes preparation to hit the market in few weeks-time.

Stay with us as we bring you the best of industry updates and dynamics.