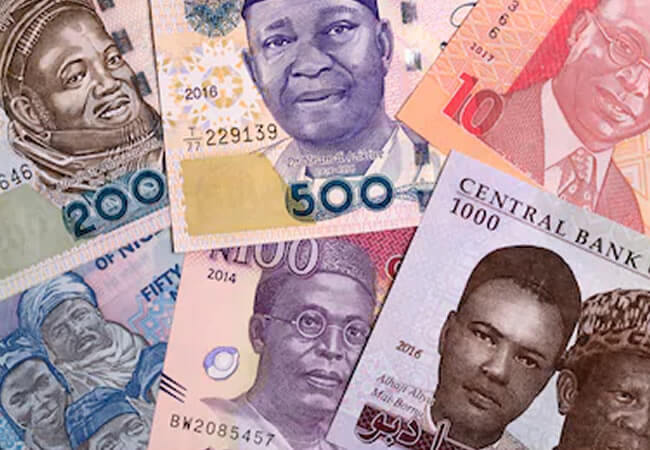 CBN Naira 4 dollar scheme – In view of the early February ban on crypto trading via the money deposit bank channels, the Central Bank of Nigeria (CBN) adopted a measure in disguised form to ensure Nigerians look away from the crypto market by every means possible.

CBN had in March 8, 2020 announced it commitment to incentivize Nigerians for every $1 sent into the country and received through the money transfer platforms.

Recall, CBN had in December directed all money transfers to be paid out in USD, this was to ease the pressure of the prevalent USD on the NGN.

A near relief was designed to be obtained when USD flood the market via the abroad remittance, to this end should create a competitive environment while making surplus the USD for a possible drift or downward trend in the dollar price.

Additionally, was meant to achieve transparency in the money transfer administration for every party, against the backdrop of manipulative exchange rate by the deposit money banks concerned.

Now on the “Naira 4 dollar scheme”

CBN had earlier tried to clear the air as the outrage intensifies on its possible miscalculations into taking decisions capable of bedeviling the nation’s cryptocurrency advancement and prosperity.

The early February announcement was met with stiff opposition and criticisms from politicians, financial analysts, well informed Nigerians and to cap the heat, Security and Exchange Commission (SEC) made its position as dissatisfactory as possible on why CBN adopts such measures despite plans being adopted for regulation of cryptocurrency.

CBN had earlier got disturbed as Nigerians embrace the crypto market than operate the fiat, this in its view was not the best for the country’s economy.

This was backed up with claims that cryptocurrency is being used for Money Laundering and Terrorism financing since it’s difficult and almost impossible to track the identity of its users.

Consequently to bitcoin adoption in Nigeria, it was reported that Nigeria’s international remittances inflows dropped towards the end of 2020.

A data from Nairalytics indicates that the country’s inflow dropped from the January 2020 high of $2.05 billion to a record low $54.4 million by the end of September same year.

This drop was as a result of shift in cross boarder payment and remittance via the crypto market, and why USD now sold for as high as N480/$ since dollar rate was being used for bitcoin conversion in Nigeria.

CBN in March 8, 2020 passed a circular to commercial banks to adopt the naira 4 dollar scheme which is being aimed as cash back rewards for receiving remittances in USD through the money transfer platforms with the deposit money banks.

The naira 4 dollar scheme was aimed at N5 per every $1 received, this in its initiative will further discourage the use of bitcoin in remittances and cross boarder payments.

Has this been able to stem crypto trading in Nigeria?

The simple answer to the above question is a NO.

Shutting bank accounts may have affected crypto users at the initial stage, but categorically not anymore.

While CBN may have succeeded with a very few, Nigerians are still trading crypto actively using the Peer-2-Peer platforms in their numbers.

A pee-2-peer platform provides a channel for buyers and sellers of cryptocurrencies to meet, thereafter consummate transactions.

Dynamics: Two or more traders usually a buyer willing to buy/seller willing to sell will reach a consensus to consummate transaction for a certain amount on agreed rate.

The CBN naira 4 dollar scheme is aimed at discouraging Nigerians from taking to bitcoin rather than the fiat currency for their cross boarder remittances and payments, by the provision of this incentive, there seem to be an increasing rate of remittances which may not meet the initial figure of January 2020 since Nigerians do not undermine the good life bitcoin affords and are still trading actively.