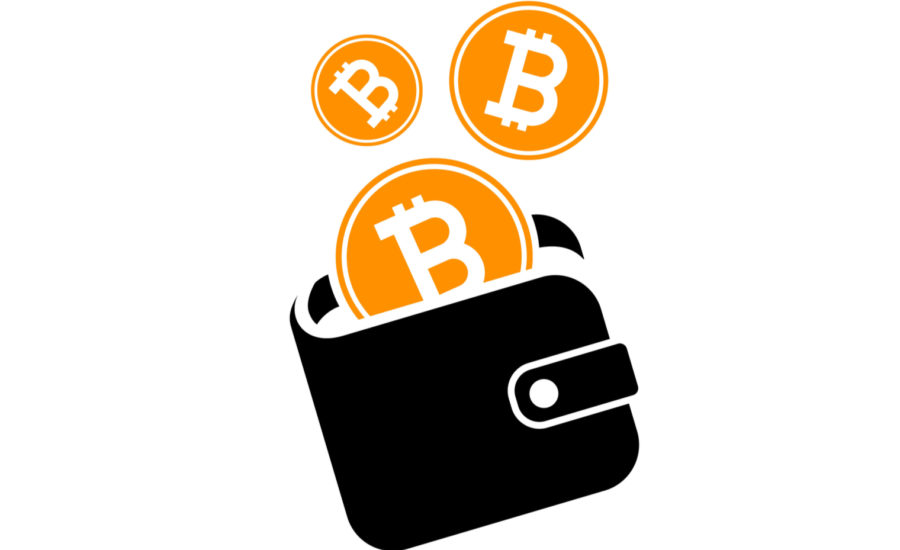 What Is a Bitcoin Wallet?

It is a software or storage area where bitcoins are stored. In reality, bitcoins cannot be stored anywhere but what this very simple definition means is that although a bitcoin wallet doesn’t store bitcoins literally, what it does is to store a whole lot of relevant information like the secure private key used to access Bitcoin addresses and carry out transactions.
A Bitcoin wallet can come in many forms but the four main types of bitcoin wallets include:
i. Desktop wallets
ii. Mobile wallets
iii. Web wallets
iv. Hardware wallets

1. DESKTOP WALLETS: Desktop Wallets are installed on a desktop computer and provide the user with complete control over the wallet. They allow the user to store a private key and enable the user to create a Bitcoin address for sending and receiving the Bitcoin.

2. MOBILE WALLETS: Mobile Wallets, on the other hand, are not just fixed in a single place, they are therefore much more preferred to use than DESKTOP WALLETS. Mobile Wallets take the form of paid apps. As long as you have run the app on your smartphone, you do not need your desktop wallet for anything, the app will perform the same thing your desktop wallet will and you can take it wherever you go.
Bitcoin wallets do not generally work on both iOS and Android systems. It’s advisable to do good research and pick the best or your preferred mobile Bitcoin wallet because several malware software are posing as Bitcoin wallets and it’s a big issue.

3. WEB WALLETS allow you to use Bitcoins from anywhere, you could use it on any browser or mobile. You would have to select your web wallet carefully because it stores your private keys online.

4. HARDWARE WALLETS: These are the most secure kind of Bitcoin wallet because they store Bitcoins on a physical piece of equipment, it is usually plugged into a computer through a USB port. They are practically immune to virus attacks and don’t really get stolen as much. They are the only Bitcoin wallets that aren’t free.
Hackers target Bitcoin Wallets a lot, as a result, it is very important to always keep them safe.

These are some steps you can take:
1. Encrypt your wallet with a strong password and choose the cold storage option, i.e., storing it offline.
2. Back up your desktop and mobile wallets frequently because problems with the wallet software on your computer or mobile device could arise and erase everything you own.
If you are still finding it difficult to join the bitcoin movement, contact our team. At KOINWA, we are always ready to serve.

One Reply to “BITCOIN WALLETS”