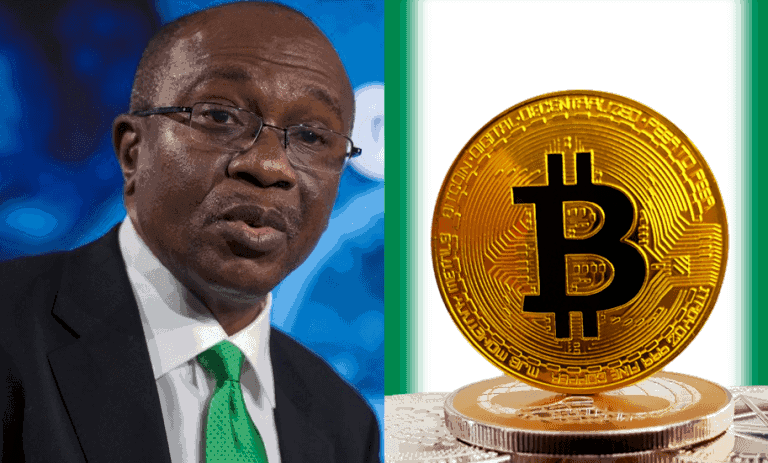 Jack Dorsey – On the hill of teaming pressure and ban of the micro-blogging site Twitter in Nigeria by the federal government, Jack Dorsey has lent his voice in what he perceived as the direction of blockchain technology in the coming future.

Jack in his confidence reckoned that Nigeria will lead the charge for bitcoin by market value despite the existing ban Nigeria’s Central Bank meted on the flagship cryptocurrency (bitcoin) and other coins seemingly.

Jack took to his Twitter handle on Sunday to convey his statement despite the existing feud between Twitter and Nigeria’s government.

Recall, the tension commenced as twitter cited and deleted President Muhammad Buhari’s civil war genocidal twit as Nigerians raised immense concern while reporting President Buhari’s account and urged the micro-blogging site’s authority to take decisive action as it was seen to contravene its the policy of usage.

Nigeria’s federal government in her reaction banned the micro-blogging site from the Nigerian space, thus threatened to prosecute anyone found culpable of the laid down rules. However, Nigerians took to the “Virtual Private Network” to access Twitter ever since while they await possible prosecutions having claimed the federal government’s action is against fundamental freedom of speech and association.

Jack made his statement on Sunday while

reacting to an open letter addressed to President Muhammad Buhari by an NFL star of Nigerian descent, Mr. Russell Okung.

Russell had asked the Nigerian government to adopt a national bitcoin stand or risk being left behind while she gets excluded from the possibility of a determined wealth creation preservation that would befall the future.

Given the unstable current global economic environment, the Nigerian economy now has its fate left in the hands of global central bankers who by every standard do not represent the interests and benefits of the people of Nigeria.

In his letter, Russell said “The hope of Nigeria lies within this generation. I am proudly a Nigerian descendant living in America and I am a proponent of bitcoin. I write to urge the Nigerian government to pursue economic independence and finance sovereignty by pursuing a national bitcoin standard.

Soon, every nation would be faced with this decision, but those who seize the present moment proactively as we have seen in El Salvador will enjoy significant advantages globally for generations to come.

It’s no secret that the current global economic environment is worrisome and unsustainable, sadly the fate of Nigeria’s economy is in the hands of global central bankers who do not represent the best of the Nigerian people.

Despite the challenges we face, the resilience of Nigerians continues to inspire. The Nigerian society enjoys more favorable conditions than many of its neighbors. However, even greater opportunities await with the adoption of national action in favor of the bitcoin standard.

Nations such as Iran, Russia, China, and Kenya have been reportedly mining or otherwise utilizing bitcoin often as a means to circumvent the U.S sanctions which prevent them from full participation in the global financial system.

Bitcoin is not controlled, managed, or regulated by any single entity. It’s an innovation that will surpass the automobile or the internet in terms of its impact on humanity. Nigeria does not need permission from any other nation, nor acquire a license, nor secure a trade agreement from any corporation to reshape its economy with bitcoin.