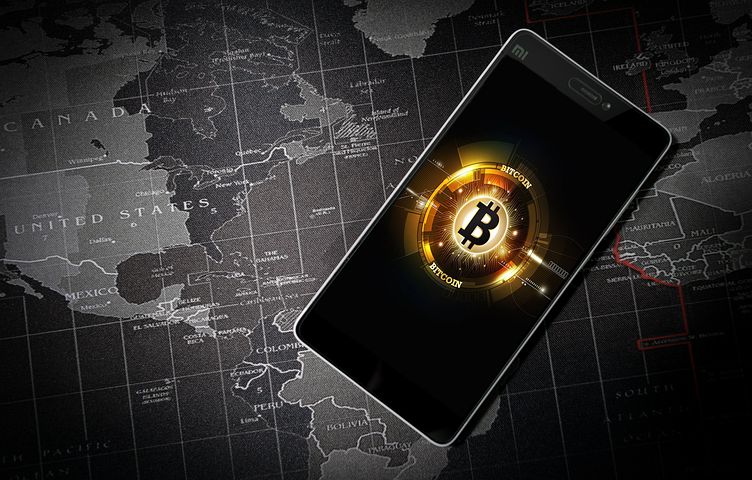 Africa – Africa’s P2P bitcoin trading has made a tremendous leap in recent time with Nigeria, Kenya, Ghana, and South Africa showing great capacity in adoption, and users transacting among themselves seamlessly.

This has embraced freedom by adopting bitcoin, which was designed with the intent to create a level ground where everybody will control their finances.

According to data from UsefulTulips, Nigeria despite a recent government crackdown leads in the continent with bitcoin trading volume.

Where Ghana and Kenya have shown a steady increase ahead of South Africa as the second and third leading cryptocurrency market in Africa after Nigeria.

According to the source, the trading volume in Nigeria went a little ahead of $99.1 million between January and March 2021.

However, Nigeria recorded $309 million in bitcoin trading volume in 2020. This was seen to be thrice higher than South Africa’s $98.4 million for the same year under review.

Why the rise in Ghana and Kenya?

It was found that the rise in Ghana and Kenya was due to a favorable regulatory environment made available by both country’s Central Bank.

It was learned that Ghana’s CBN recently introduced a regulatory framework that benefits bitcoin companies and immediate startups in the country.

While the Central Bank of Kenya is considering the adoption of bitcoin as its reserve currency, according to a reliable report.

This decision was largely occasioned by recent investments in bitcoin by giant companies like; Tesla and MicroStrategy.

While this happens, it’s sad to recall that in Nigeria, the government through the Central Bank has banned bitcoin and another crypto trading from being processed through the banks.

Relatively, Africa’s appetite for bitcoin has grown in recent times giving to financial uncertainty, overwhelming poverty, corruption of the political class occasioned by the government alongside depreciating currency. 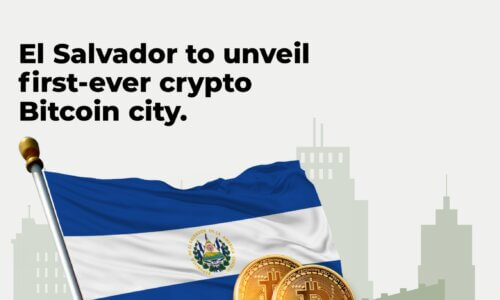 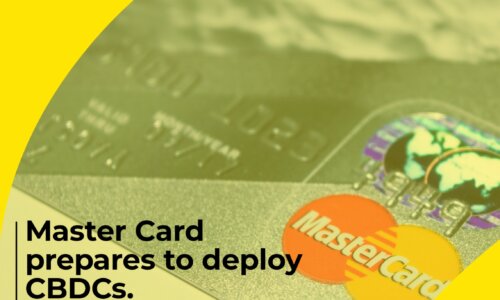 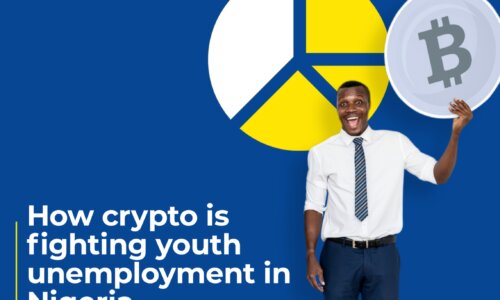