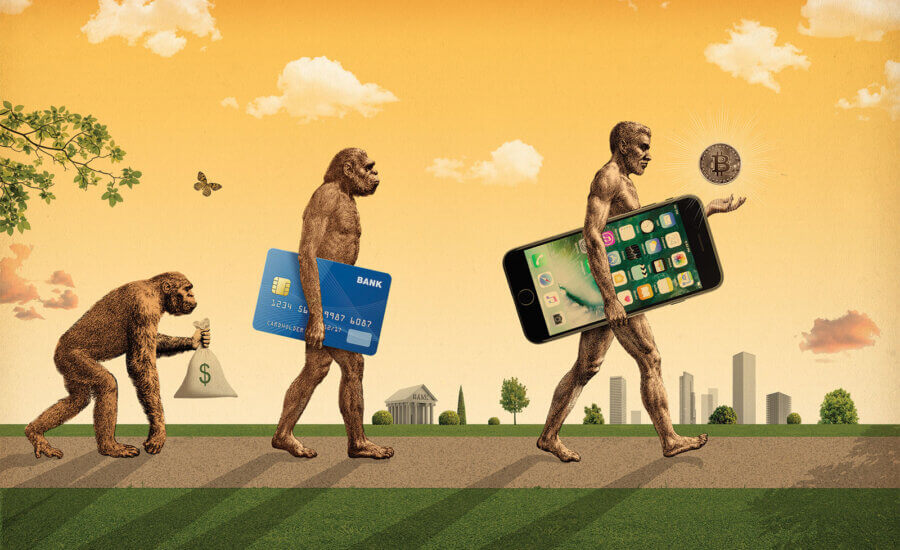 Money Talk; A story that would give you more insight into money.

Money as we all know as been existing since time immemorial from the Stone Age to the industrial age now we are in the technology era and money as moved digital.As simple economies metamorphose into complex economies, money has always adapted to the different economic forms. Now, with the latest technological advancement, we speak of plastic money and e-money which is the transition from paper money as we know it to a decentralized form of money. While this may sound strange to the simple man, we’ve got you covered.

This blog takes us on the trail trace that money has covered over the years and its direct implication in our everyday lives and choices.
To understand how modern money developed, one has to comprehend exactly what money is and its functions. The word ‘money’ can mean many things. It is used with different connotations in everyday speech. It could be used to mean that a person is wealthy, or as a payment for goods and services, it could be a mention of currency. All of these could be narrowed down to the three basic functions of money, which are: medium of exchange, unit of account, and the store of value.

In the past, societies used a commodity with high value to serve as money. The commodity had to be widely accepted as a payment for goods or services. Due to the difficulties that arose in using commodities as placement for money with regards to long time storage, accuracy in measurement, and splitting into smaller units some societies introduced the use precious metal such as gold and silver. The metal money was highly advantageous; however, it was heavy and posed difficulty in payment of large purchases. This led to the use of paper money around the 16th and 17th century. Paper currency is a medium of financial value exchange we are very familiar with this generation.

With the development in computer and telecommunication advancement, new evolutions were made in the payment system such as an electronic funds transfer system. This new technology introduced individual access to the payment system by means of a debit/credit card reader or a person-to-person.This has reduced the old fashioned way of paperworks and as overtime proven to be a more efficient payment system than the traditional system of banking. There are various forms of electronic/digital currency some of which are: digital cash, digital money, cyber coins, e-cash, digital token, etc. virtual money is digital payment message which serves as a medium of exchange or store of value.  The currency balance information, an encoded string of digits, can be carried on a smart plastic card with an implanted microchip, or kept in a computer hard drive. The greatest difference between the earlier forms of money and e-money is that it’s impersonal and virtual.

The future of money has been said by many experts to be monetary freedom which is essential for a free market economy. A system where various organizations are allowed to issue their private currencies in a freely competing market; supported by the government and void of any manipulation. It has become obvious that a higher number of societies with sophisticated economies have embraced the newest evolution of money to the electronic format while others with less sophisticated economies are lagging in the trend. Money has simply transited as the economy evolved and today it has evolved into digital money.

Digital money makes it possible to undertake cash transactions over the internet; this will create a new basis for digitized business. Continual use and transition to digital money promise to see a significant shift from governmental control of money to individual control by the citizens. This final bit may be the reason for the vehement refusal by governments of the lagging societies.

One Reply to “Money Talk”

This is great and helpful.
Thanks always koinwa.