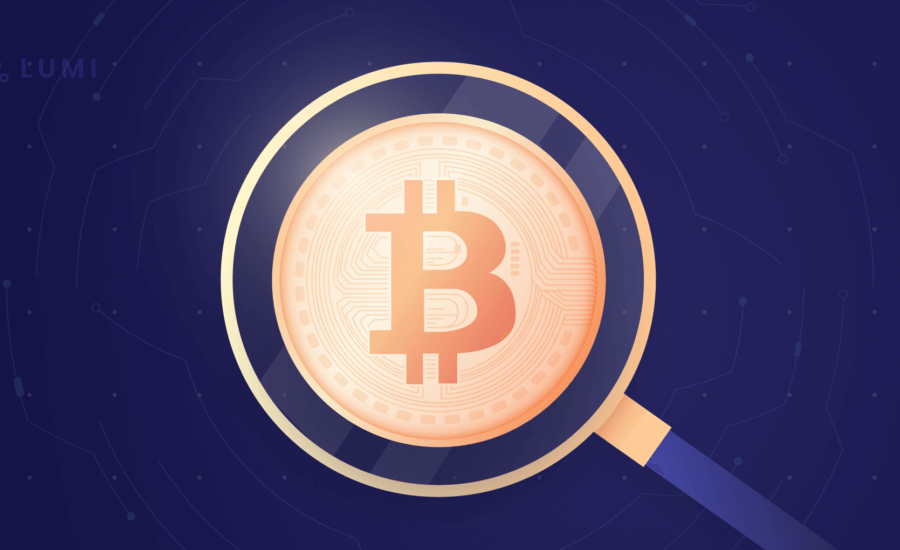 INTERESTING FACTS YOU NEED TO KNOW ABOUT BITCOIN

FACTS YOU NEED TO KNOW ABOUT BITCOIN

Cryptocurrency is fast becoming the best thing in the world and also individual,companies and some country as started to take this currency serious compare to when it was first launched decade back.So, let’s take a look at these uncommon and interesting facts;

Bitcoin was not the first cryptocurrency

Bitcoin is the first Decentralized cryptocurrency

Bitcoin is the first cryptocurrency to be built on a decentralized network called the blockchain. This makes Bitcoin immutable and tamper-proof and also different and unique from prior cryptocurrencies.

Unlike any other world currency, Bitcoin is Mined by large computers called ASIC miners across the world. These miners create new Bitcoin, validate Bitcoin transactions and act as securing the Bitcoin network.

Bitcoin is limited in supply

The overall supply of Bitcoin that can ever be mined is mathematically limited to 21million bitcoins. This has been programmed into the Bitcoin protocol and can not be altered.

The block reward of Bitcoin is halved every 4 years

As miners validate Bitcoin transactions on the blockchain, they are rewarded with bitcoins. This is called the block reward. Every 4 years, this block reward is reduced by half. This in expert opinion is to maintain the relative scarcity of Bitcoin thereby increasing its value.

Bitcoin creator is a pseudonym

Though we are made to believe that Bitcoin was invented by Satoshi Nakamoto. This name is a pseudonym, that is the name could refer to a single person or a group of people. So you could literally be in the same room with the inventor of Bitcoin and not recognize him or her.

Due to the Bitcoin halving included in the Bitcoin protocol, it may take the next 120 years or so to mine all 21 million bitcoins. It is estimated that all 21 million bitcoins would be fully mined by the year 2140. Presently as of today, over 80% of this number has been mined and already in circulation. Allegedly, 10% of all mined bitcoins daily has been programmed to belong to the inventor of Bitcoin, Satoshi Nakamoto. If this is true, then the inventor of Bitcoin should be in possession of approximately 1.8million bitcoins as of today.
As kobo is to Naira and cent is to the Dollar, Satoshi is to Bitcoin. Satoshi is the SI unit of measurement of Bitcoin. There are 100,000,000 (one hundred million) Satoshis that makeup one Bitcoin. So if you don’t have up to 1.0 BTC, you are said to be in possession of satoshi.

Recommended Post:How To Send Money To Nigeria Via Rapidpay

The Genesis Block, the first Bitcoin block mined, also known as the Block 0 was mined on January 3rd 2009. Apart from being the first Bitcoin block mined and containing 50 bitcoins also had a message embedded in it which read; “The times 03/Jan/2009 Chancellor on brink of second bailout for banks “. The meaning of this message is still not fully understood, it is been interpreted as a reference to the reason why Nakamoto developed Bitcoin.

On May 22nd 2010, Laszlo Hanyecz made the first real-world transaction using Bitcoin. He made a purchase of Two boxes of pizza in Jacksonville, Florida for 10,000BTC. This as of today would be worth a little over $119million. Though seen as a very short-sighted transaction by many, the date is known as the World Bitcoin Pizza day to celebrate the pioneering of real-life transactions with Bitcoin.
Finally, due to its underlying technology, The Blockchain and its decentralized network, the Bitcoin network is immutable and practically impossible to hack. Though there have been reports of hacks of several top exchanges and wallets, the Bitcoin network always maintains its integrity