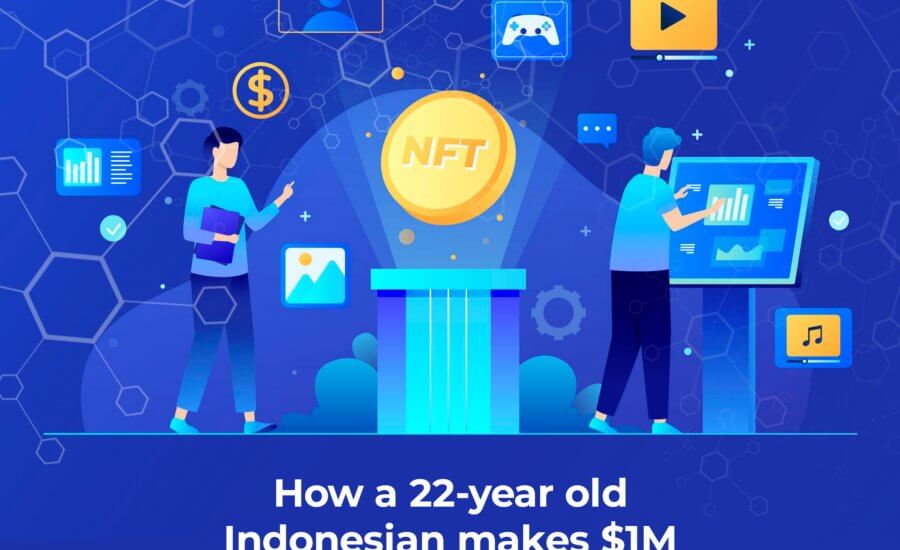 Indonesian – It’s no doubt that technology provides more opportunities for tech savvy individuals who see the need for a paradigm shift, significantly money is being made in its numbers.

One of such scenario is the story of Sultan Gustaf Al Ghozali a 22-year old Indonesian college student who reportedly becomes a millionaire by selling nonfungible token (N FT) version of his selfies on the OpenSea NFT marketplace.

Sultan Gustaf Al Ghozali is a computer science student from Semarang, Indonesia. He converted and sold about 100 selfies of his as NFTs.

According him, he took photos of himself five years between the ages of 18 and 22 which was designed to look back on what he looks like in the past on his route to graduation.

Selfies cited of Ghozali were those taken either sitting or standing in front of his computer, they were later converted to NFTs and uploaded on Opensea in December 2021.

Ghozali set the price for each NFT selfie at $3, though he wasn’t expecting buyers with serious interest on the NFT selfies.

The 22-year old Indonesian while trying to monetize his photos caption it thus;

“You can do anything like flipping or whatever but please don’t abuse my photos or my parents will be very disappointed in me. I believe in you guys so please take care of my photos.”

However, against his wildest imagination Ghozali’s NFT offering blew up when prominent members of Crypto Twitter showed support by purchasing and marketing his offerings at large.

Following the rising popularity, one of his NFTs sold for 0.247 Ether (ETH) on Friday worth $806 at the time of its purchase, according to AFP.

To add a touch of personalization to the offerings were some background information on the selfies, this adds to general acceptability and motivates acceptance.

It was also recorded that some of the selfie NFTs sold for 0.9 ETH, which in estimate worth $3,000 according to a report in Asia by a lifestyle outfit.

The collection came to a total trade volume of 317ETH, which is equivalent to $1 million, where the young Indonesian made his first tax payment on the basis of his income through Opensea.

Despite the recent sluggish trend of the crypto market, the NFT marketplace and blockchain gaming industry has continued to increase in transaction count and volume. 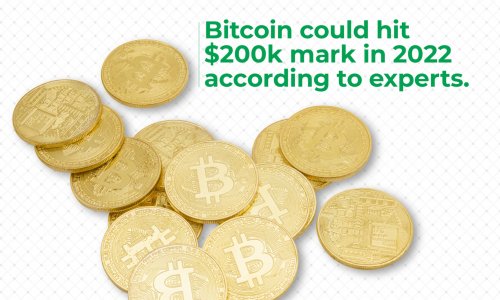 Bitcoin could hit $200k mark in 2022 according to experts 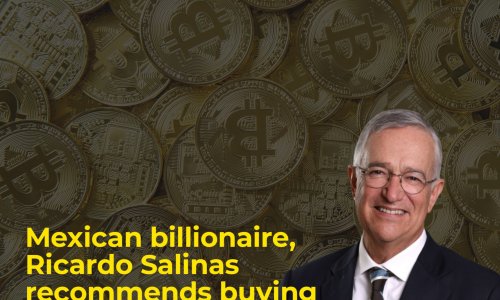