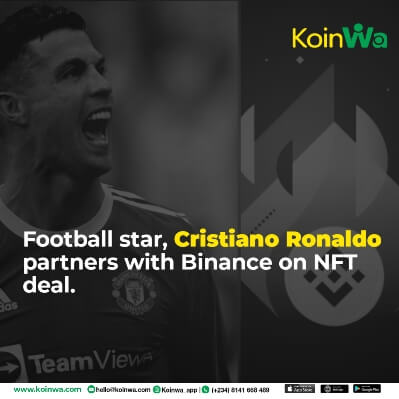 Binance is the largest crypto exchange by market volume and by this partnership looks to introduce soccer fans to the web3 ecosystem through global NFT campaigns.

While the collaboration was made public, the crypto exchange pointed that the agreement centers around creating series of NFT collections with CR7. Thereafter, the NFTs would be sold on Binance NFT platform with the pioneer collection slated to take off later this year.

The CEO and founder of Binance, Changpeng Zhao, hails Ronanldo’s accomplishments in football as well mentioned that the Six-time Ballon d’Or  winner has transcended sport to become an icon in a number of industries.

What you should know about this collaboration

Recall, cryptocurrency is in a period of winter at the moment, Zhao expressed positivity earlier in June. He noted that crypto in its third winter and Binance second encounter with this type of market situation, noting that the team knows how to navigate through this storm.

He also noted that the company will through this window hire top talents who are available as he stated that there are 2,000 open positions Binance is looking to fill. 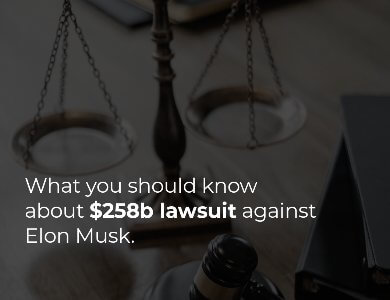 What you should know about $258b lawsuit against Elon Musk 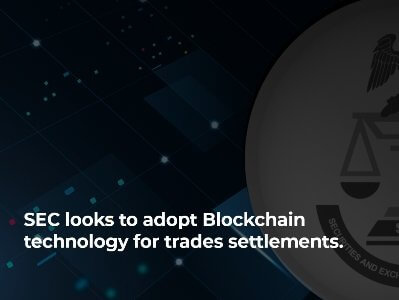 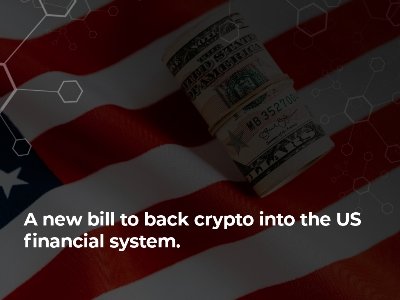