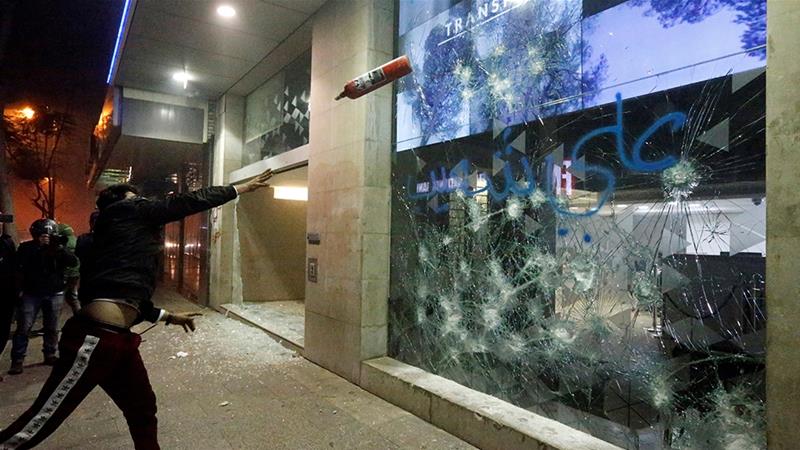 Happy time for bitcoin the first and the most known cryptocurrency,as lebanese banks have imposed limit to cash withdrawal and restrictions of sending money abroad to it citizen.

According to report reaching the koinwa team,most lebanese have switched to using bitcoins as the country is experiencing worst economic crisis in decades.

The governemnt and banks have imposed informal capital controls that force people to withdraw their savings in Lebanese pounds at the official exchange rate that effectively values their savings at 40 percent less than what its worth on the parallel market.

More Lebanese are turning to digital currencies like bitcoin as a way to shift their money in and out of the country,most Lebanese are not interested in restrictions on cash withdrawals and transfers they basically want financial freedom.

According to report reaching koinwa,withdrawal of currency is now limited to $50 or $100 a month while transfer abroad is capped at $50,000 a year and this most be under strict condition.

The fear that the lebanese banking system may collapse soon as made most of the lebanese to start trooping in to buy bitcoin,koinwa is one of the leading bitcoin platform in the world.

Koinwa is a bitcoin financial institution,we buy sell and store bitcoins you can visit us on www.koinwa.com to sign up and start buying,selling and storing of bitcoins.