SEC – The Nigeria’s apex bank (CBN) has remained silent on lifting crypto ban despite the Securities and Exchange Commission commitments to issue cryptocurrency regulations in the sector.

Following the regulation, everyone expected the CBN to discuss a way forward during its Monetary Policy Meeting recently to complement the effort of the Commission.

However, its continued silence is an express indicator that cryptocurrency remains banned and as such banks are prohibited from enabling such transactions.

The Central Bank of Nigeria took a definite stance on cryptocurrency running 5 years now, first dated back to January 12, 2017.

The prohibition was announced and issued in the below sequence,

In contrast to this, the SEC responded that there’s no policy conflict whatsoever between the Capital market apex regulator and the Central bank of Nigeria over the ban placed on cryptocurrency transactions in the banking industry.

SEC in its statement indicates that, as regards its recent policy procurement, it becomes necessary to clarify that the CBN circular of February 5, 2021, did not place any new restrictions on cryptocurrencies, in this case all banks in the country had earlier been forbidden, through the apex bank’s circular dated January 12, 2017, not to use, hold, trade or transact in crypto assets.

The Central bank of Nigeria has not bulged on its ban on digital assets within the Nigeria’s financial system purposely the Deposit Money banks/commercial banks, etc.

The Securities and Exchange Commission has done a reasonable job by providing a regulatory framework for digital assets, hence, the apex bank is expected to look into the economic impact of its decision and strike a possible balance for an evenly spread and promotion of financial prosperity among Nigerians. 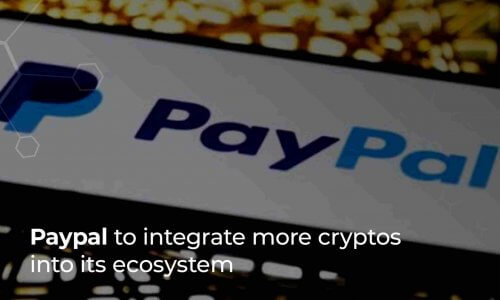 Paypal to integrate more cryptos into its ecosystem 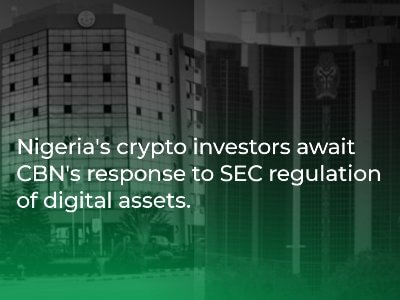 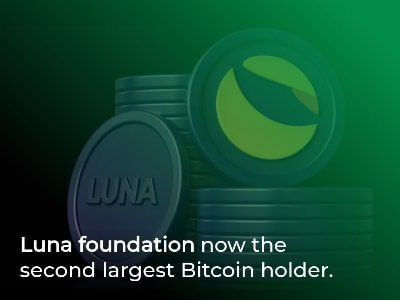